Governor of the Communications and Information Technology Commission, Saudi Arabia 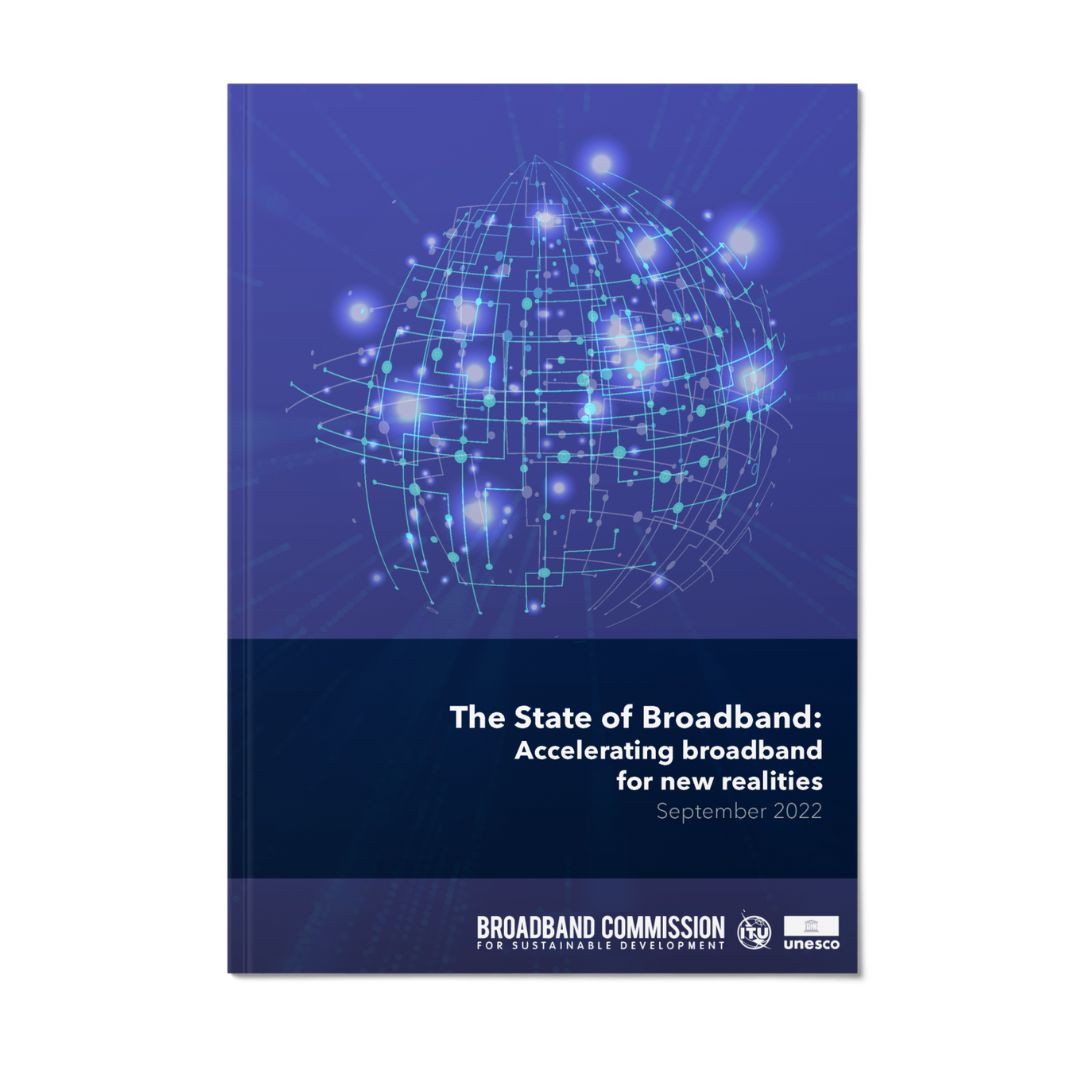 As stated in the State of Broadband 2022 report, there are two key requirements to accelerate the transition to a more connected post-pandemic world: a progressive digital sector regulatory environment to incentivize the required infrastructure investments along with globally aligned efforts and harmonized policies to connect the unconnected.

On the first point, the report highlighted the benefits of cross-sectoral regulatory collaboration to foster a digital economy. CITC plays a leading role in bringing together multiple regulatory bodies in forums such as the National Regulatory Committee, which has been instrumental for creating certainty, and reducing the burden of regulatory compliance. Saudi Arabia’s continued advancements in terms of regulatory collaboration and digital transformation, have been recognized by the ITU which has led the country to achieving advanced G5 status in the ITU 2021 G5 Benchmark.

On the second point, CITC has taken an innovative and flexible approach to release more than 23GHz of spectrum for a wide range of uses to empower all wireless technologies, rather than one at the expense of another, through a mix of licensed spectrum, lightly licensed spectrum and unlicensed spectrum. CITC and industry partners also successfully conducted (i) the world’s first demonstration of high-altitude platform system (HAPS) to provide 5G services; and (ii) the first low Earth orbit satellite broadband trial in the MENA region.   The emphasis on accelerating the deployment of digital infrastructure has seen more than USD 22 billion invested between 2017 and 2022.

As a result, Saudi Arabia was declared as the leading country on government innovation and leadership (GSMA), 6th among the G20 in digital regulations maturity and within the top 10 countries globally on Internet speeds.

In partnership with the ITU, we launched the Digital Regulations Academy (DRA) to support technological innovation through regulation. The DRA demonstrates the depth of Saudi-ITU partnerships and the Kingdom’s ongoing commitment to international cooperation to create future-oriented capacity building programs. Bridging the digital gender divide has been a key plank of this initiative as we see digital inclusion providing a route for the economic empowerment of women for the greater benefit of society. We are already beginning to see the impact of our efforts as female digital participation rates in Saudi Arabia have increased from 11 per cent in 2017 to 29 per cent in 2022, surpassing both the EU and G20 averages.

The digital transformation of society is a journey, and we are pleased with progress made so far we aspire to achieve much more and hope to share further achievements with you going forward.