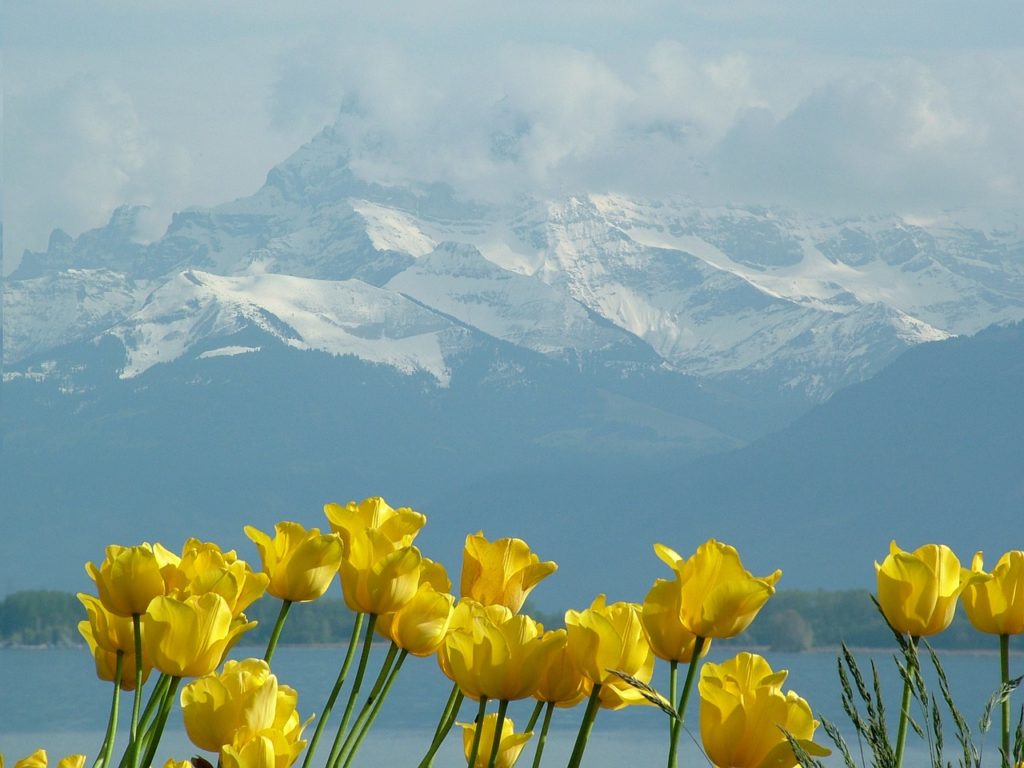 Targets 2025: Connecting the Other Half

The Broadband Commission for Sustainable Development a high-powered and influential community which includes top industry CEOs, senior policy-makers and government representatives, international agencies, academia and organizations, since 2011 is measuring and reporting in its flagship ‘State of Broadband’ annual report on a set of ambitious Broadband Targets for 2015 which was the first advocacy framework in line with The Millennium Development Goals (MDGs), predecessors of the Sustainable Development Goals (SDGs).
In 2018, given the shift towards new UN development Agenda 2030 and new challenges of a digital world, the Commission re-evaluated and launched a new framework of Targets 2025 in support of  “Connecting the Other Half” of the world’s population. These targets seek to expand broadband infrastructure, and Internet access and use by populations around the world, in support of achieving the Sustainable Development Goals established by the United Nations.
Broadband Commission for Sustainable Development 2025 Targets:
This session’s objective will be to present the set of new Targets in the context of the current changes in the digital ecosystem and discuss them in relation to a previous set of Targets 2015. Invited speakers will explain the evolution of the Targets including the affordability, access, gender equality etc. While the WSIS Forum audience will have a chance to interact with The Broadband Commission representatives and learn about the development of the Advocacy Agenda of the Broadband Commission in order to bring online the worlds 3.8 billion people not connected to the Internet. The session will specifically serve as a forum to discuss the role of all stakeholders in achieving these ambitious Targets contributing to the SDGs, as a milestone towards 2030.