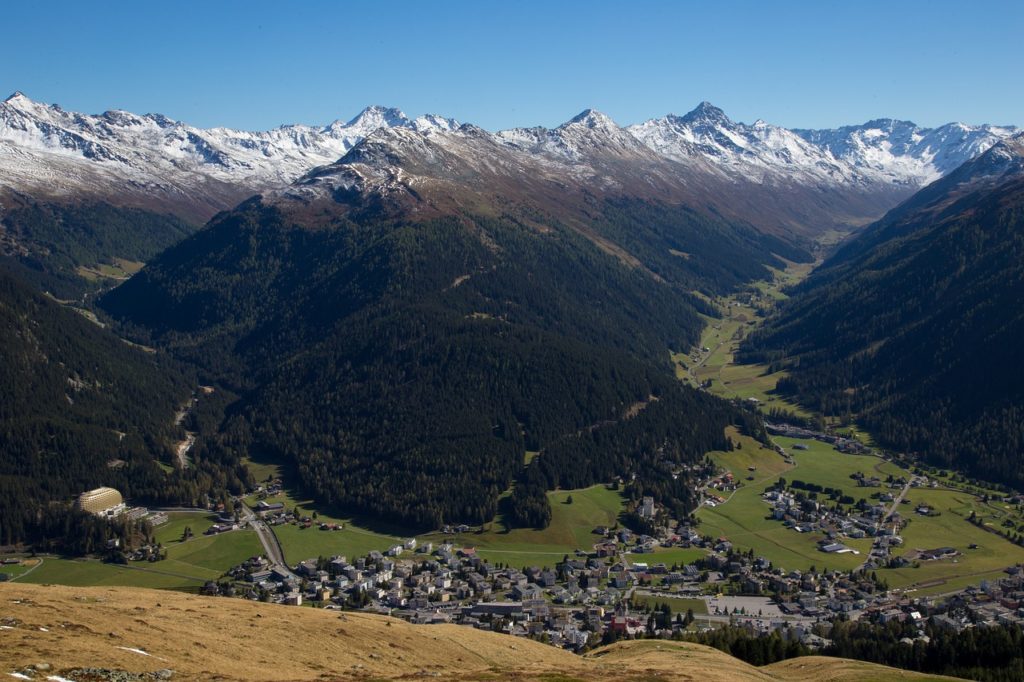 Special Program of the Broadband Commission and the World Economic Forum

The Broadband Commission for Sustainable Development has described broadband internet as “the nervous system of the global economy.” As we are approaching a 5G world, the increasing efforts put in bringing broadband in low density areas are proving to be successful. This year’s co-hosted special program of the Broadband Commission and the World Economic Forum gather Government representatives, leaders in business, civil society and academia aiming to advance in the following:

The discussion at the special session was built around four break-out groups: