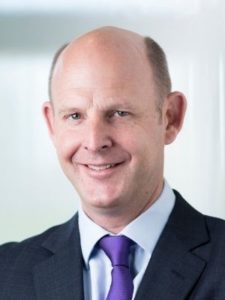 Previously, Rupert worked for Atlas Venture, a transatlantic venture capital company, where he was a partner working with the firm’s European and U.S. investment teams on investment, divestment, M&A and corporate finance transactions and was a member of the firm’s investment and exit committees. He was previously also an equity partner at the international law firm Linklaters, where he spent 13 years specialising in corporate finance, M&A and private equity transactions.

Rupert received an MA (First Class) in Modern History from Oxford University and won the 1995 Fullbright Fellowship in U.S. securities law, studying at the Georgetown Law Center. He has been a visiting fellow of the Imperial College Business School, London lecturing on the school’s Entrepreneurship programme, and is the co-author of ‘Raising Venture Capital’ (Wiley).

Rupert is the Chairman of the satellite industry trade body ESOA, the EMEA Satellite Operators Association.